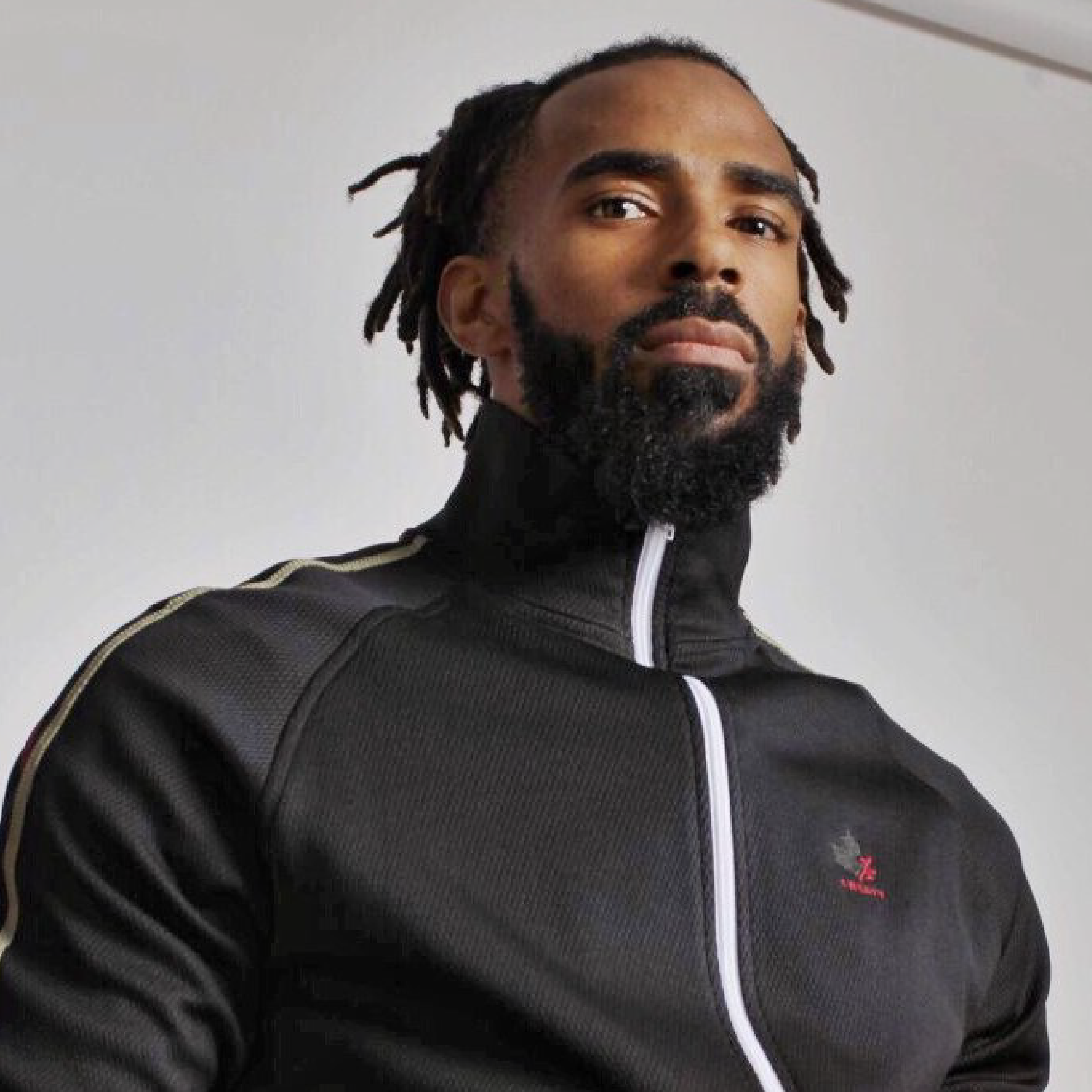 With a lethal shot and a sophisticated style of play, Mike Conley is one of the most elite point guards in the modern NBA. Born and raised in Fayetteville, Arkansas, he grew up with a love for the game of basketball. After his senior season of high school, he was a strongly rated recruit and chose to play college basketball at the Ohio State University.

After his first season at Ohio State, he was declared a member of the All-Big Ten First team, finishing with a total of 441 points and 238 assists. After his superstar performance as a freshman, he declared for the NBA Draft.

Conley was drafted by the Memphis Grizzles as the fourth overall pick in the 2007 NBA Draft. He grew his game with the Grizzles until 2019 when he was traded to the Utah Jazz. In his 14th NBA season, Conley was named an All-Star for the first time in his career. During the 2020-21 season, he averaged 14.9 PPG, 6 APG, and 3.5 RPG. In his fourteen years of playing in the NBA, Conley has never received a technical foul and is also a proud winner of the Twyman-Stokes Teammate of the Year and Sportsmanship Awards.

In addition to his incredible poise on the court, Conley has been remarkable in his humanitarian efforts and donations to his communities. If that wasn’t enough, he also followed his passions for film and social justice and served as an Executive Producer on the film, Two Distant Strangers, which won this year’s Oscar for Best Live-Action Short Film.

Conley is a devoted husband to his college sweetheart, Mary. Since meeting at Ohio State, they have welcomed three sons, Myles, Noah, and Elijah into the family. Mike prides himself on being a family man and loves his role as a father more than anything.