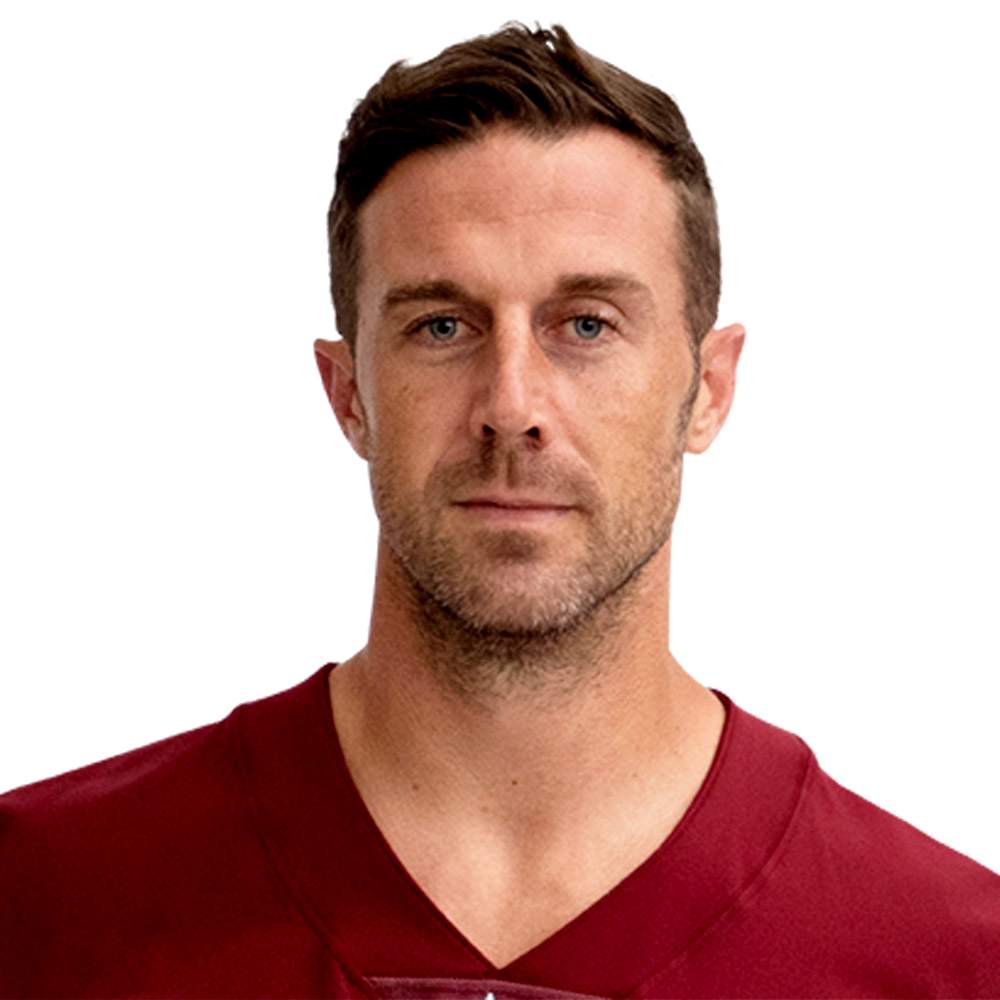 Washington Football Team Quarterback Alex Smith has a reputation for great plays on and off the field.

In his first year as starting quarterback for the Washington Football Team, Alex suffered a severe leg injury. The injury became more life threatening and almost resulted in the amputation of his right leg. After countless surgeries and months in the hospital Alex was able to go home to begin rehab. Although he was overjoyed with the ability to return to his family and live a normal life, he did not let that stop the hope he had of playing football again.

In the 2020 season, after two long years of rehab Alex Smith was able to return to the same field where his injury occurred as the starting quarterback for the Washington Football Team. Not missing a beat, Smith went on to lead Washington to win the NFC East Division. After his unbelievable comeback Smith is the run away favorite to win the NFL 2020 Comeback Player of the Year Award.

While at Utah University, Smith was named Mountain West Conference Player of the Year and led the Utes to a Fiesta Bowl victory. In 2005, Smith was the San Francisco 49ers’ first round draft pick.

In San Francisco, Smith played for six different offense coordinators in his six seasons with the team. Statistically, his best season was in 2011, leading the team to the NFC Championship. He currently holds the 49ers franchise records for the most game-winning drives in a single season and the most 4th quarter comeback wins in a single season.

He is one of two recipients of the club’s Derrick Thomas Award following the 2015 season, given to the Chiefs Most Valuable Player. His 312 consecutive passes attempted without an interception throughout the 2015 season ranks second all-time in NFL history behind Tom Brady.

Smith is the founder of the Alex Smith Foundation, dedicated to sending foster kids to college. The organization has been praised for its financial planning, donating 91% of its proceeds to the cause. Since its inception, the foundation has donated almost $1,000,000.